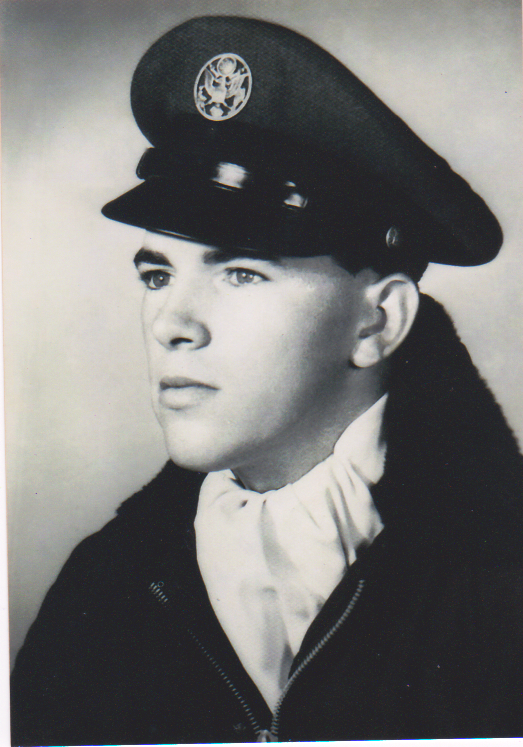 Ray served his country through the United States Military. He was honorably discharged from the Wisconsin Army National Guard in May of 1956, transferred to the United States Air Force at Lowry Air Force Base in Denver Colorado in July of 1956 and was honorably discharged in July of 1959. Later in life, March 3, 1986, Ray reentered military service through the Iowa Air National Guard in Des Moines, IA. Ray was honorably discharged as a Technical Sergeant (E6) on August 6, 1996. For his final act of military service and as a "Thank You" for that service, Ray was chosen to be a part of the Jasper County Honor "Freedom" flight which took place on May 21, 2013. It was a day he would remember for ever.

Ray worked in Centerville, IA for Hawkeye Lumber Yard (as a foreman), Iowa Southern Utilities (as a draftsman and accountant) and Young Radiator Company (as a Mechanical Supervisor).

Ray had a passion for mechanics, automobiles, woodworking and restoring pedal tractors. He loved reading western novels, the outdoors, hunting and spending time with his family; especially his grandson Erik. He was known for his willingness to help others, no matter what the situation. He had a very quick wit; he always had a joke to tell; he love to talk and make friends and could strike up a conversation with anyone.

Ray was preceded in death by his wife Ann (Anita), father Raymond and his mother Fama, by his sisters Ruth, Valarie, Thelma, brothers Bob (Robert), Gene (Eugene) Ted (Theodore) and Charlie (Charles). He is survived by his youngest brother Eddie (Edward). In addition, he is survived by his children Francis, Brad, Linda, Mark, as well as grandchildren Erik, Landon, Aaron, Christopher, Andrew and Marjorie and several great grandchildren.

Service will be held on Friday, September 4, 2020 at 2:00 PM, at the Iowa Veterans Cemetery in Adel, IA. Social Distancing and Masks are requested by the family.

Cards for the family and memorials may be sent to: 2501 Eastern Ave NE, Cedar Rapids, IA 52402. All memorial monies are to be designated to the Iowa Veterans Cemetery.

Very sorry to find out the news of Ray’s passing. We were friends in the Iowa American Legion. We served together as District Commanders the years of 2004-2005. When I was elected Commander of The Iowa American Legion he made me a gavel to carry with me to meetings. He told me it was going to be the last one he was making for the state commanders. I have it in my office and take it with me to Legion meetings. I will look up his resting place at the state veterans cemetery next time I’m there. You have my sympathy. Jim Peterson of Gowrie, IA.

The attached photos are added to the memorial of Raymond Francis Dutton, Jr. to help share their legacy.

Thank you for sharing your memory of Raymond