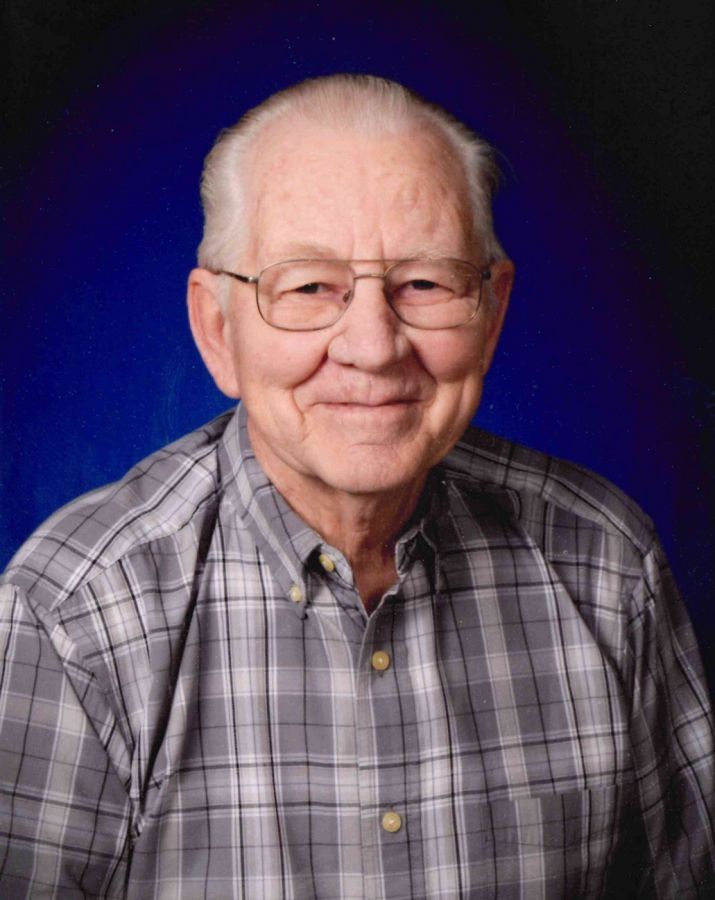 Robert Charles Shepley, was born on June 9th, 1936, to Charles and Florence (Hamilton) Shepley in Colfax. He went to be with Jesus surrounded by his family on May 20th, 2021 at the age of 84. He attended Colfax schools. It was there that he met the love of his life, Deloris Zachary. They were united into marriage June 2nd, 1956 at the Immaculate Conception Church of Colfax, where he would remain a member throughout his life, also as a member of the Knights of Columbus. To this marriage they were blessed with four children.

Bob worked at the Maytag Company for 11 ½ years. During this time he worked on the side helping his cousin, Neil, in a tree service. In 1967, Bob quit working for Maytag and with his brother Jim, started R & J Tree Service and traveled the state cutting elm trees at the peak of the Dutch Elm disease. When that work cleared up, he began logging. He would also start Colfax Ornamental Iron during this time. In 1979, he went back to trees and started A-1 Tree Service. A-1 Tree Service would soon become a family business with many local family members working for Bob, at one time or another. This business would occupy Bob until his retirement due to health problems in 2010.

Over the years, Bob enjoyed cheering for his children and grandchildren in their many activities. He even helped coach baseball when his sons were young. Bob was also a member of the Colfax Jaycees and the Colfax Historical Society.

Visitation will take place at the Immaculate Conception Church of Colfax on Thursday May 27th from 6:00 - 8:00 pm. A Rosary will be prayed beginning at 5:30 pm. Funeral Mass will take place on Friday May 28th at 10:00 am with burial following at the Colfax Cemetery. Memorials may be directed to the Shepley family and condolences may be left at www.coburnfuneralhomes.com

Plant a tree in memory of Robert

Galen and Dave,
Sorry to hear about your dad.

Dave. Very sorry for the loss of your dad. Please don't hesitate to give me a shout if there is anything you need.
Randy and Judy Nikkel

Thoughts and prayers to the Shepley families, May God bless each and everyone of you.

The attached photos are added to the memorial of Robert Charles Shepley to help share their legacy.